Wilson & Associates, an affiliate of The Wilson Law Group, announced on May 20th that it has named two new partners and one new associate partner to the firm, as well as a promotion within the firm’s HR Department. Kate Lachowsky-Khan and Heather Martin-Herron were named partner and Nicole Murray was named Associate Partner. Erica Sorrells, previously the Employee Services Department manager, was promoted to Director of Employee Services.

Kate Lachowsky-Khan, Partner, joined the firm in 2012. She is Supervising Attorney of the Docket Team for Arkansas, Tennessee & Mississippi, and the Supervising Attorney of the Mississippi Bankruptcy Legal Department. Kate is the Chair of the firm’s Professional Advancement Committee and also serves on the firm’s Policy Committee and Firm Activities Committee. Kate received her undergraduate degree from Sonoma State University and earned her law degree from The University of Arkansas William H. Bowen School of Law in 2011. She is licensed to practice law in Arkansas, Tennessee, and Mississippi.

Heather Martin-Herron, Partner, joined the firm in 2012. She is the Supervising Attorney of Bankruptcy Processes. Heather was the 2017 and 2019 WIRED (Wilson Impact Recognition Education & Development) Award recipient and is currently the Chair of the firm’s Policy Committee. She is also a member of the firm’s Professional Advancement Committee. Heather received her education from the University of Arkansas at Little Rock and earned her law degree from the University of Arkansas at Little Rock William H. Bowen School of Law. She is licensed to practice law in Arkansas, Tennessee, and Mississippi.

Nicole Murray, Associate Partner, worked as a law clerk for the firm in 2015, and upon graduating law school in 2017, became a Staff Attorney in the Foreclosure Department. She was promoted to Associate Attorney in 2020. Nicole is the Vice Chair of the firm’s Professional Advancement Committee and a member of the firm’s Legislative Committee and Firm Activities Committee. She earned her B.A. in Educational Studies at Warner University in 2012 and earned her J.D. from the University of Arkansas at Little Rock William H. Bowen School of Law in 2017.

Erica Sorrells, Director of Employee Services, joined the firm in 2006 and started working in the Employee Services Department in 2012. Erica has a passion for people and works closely with the firm’s Executive Committee and Leadership Team to create a rewarding cultural environment within the firm. Erica is an active member of the Society for Human Resource Management (SHRM), the Central Arkansas Human Resources Association (CAHRA) and the Arkansas Compensation Association (ACA). She serves on the firm’s Policy Committee, Contract Review Committee, and Firm Activities Committee. 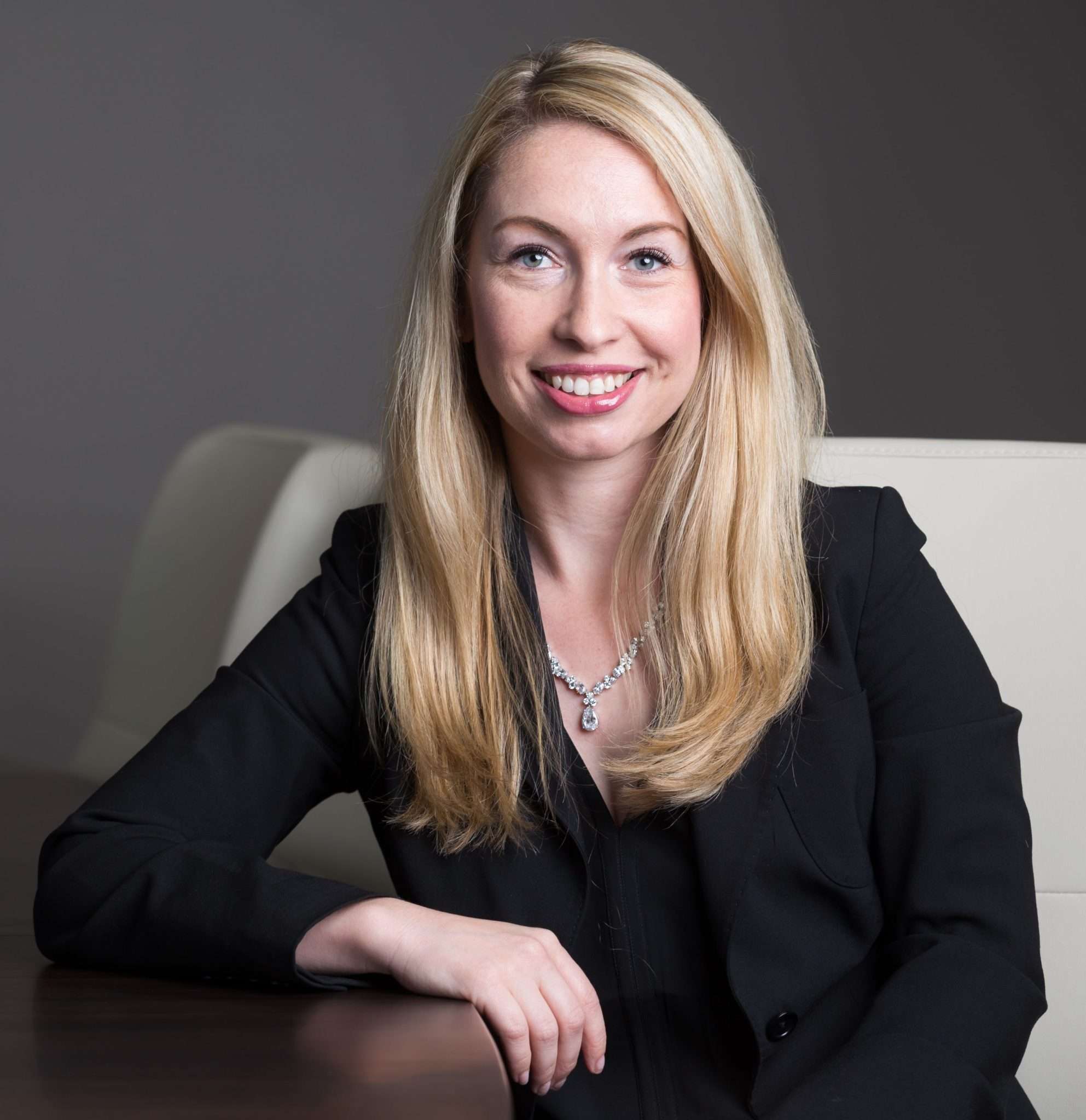